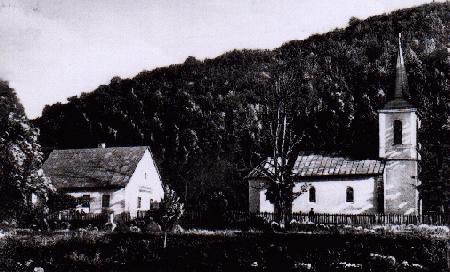 – Smiljan –
(On the left, the house where Nikola Tesla is born, on the right the church where his father officiated.)

Nikola Tesla was born on 10 July 1856 in Smiljan, a small village in the Kingdom of Croatia. At that time, this one was a part of the Austrian Empire.

The Tesla family is originally from Serbia and the name Tesla (i.e. тесла in Cyrillic) is the Serbian word for adze, a woodworking tool. 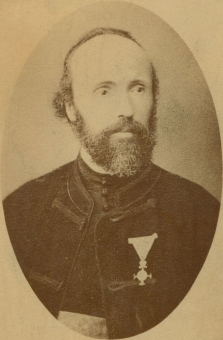 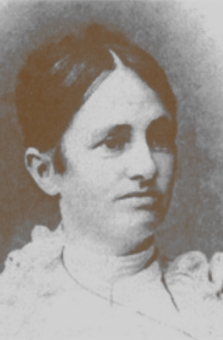 Nikola’s parents are Milutin, who is an Orthodox priest, and Djuka, born Mandić. He inherits – it seems – his father’s mental rigor and his mother’s ability to invent. Nikola’s first name is chosen because it is the name of his two grandfathers. 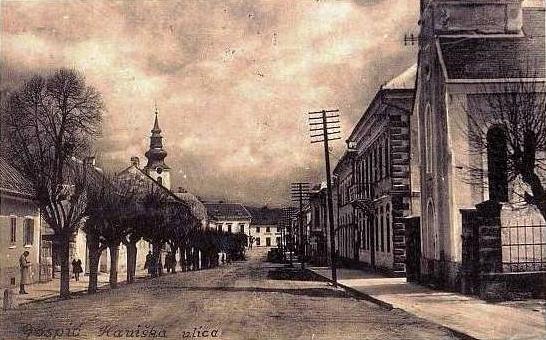 In 1862, Milutin Tesla was assigned to the parish of Gospić and the family moved to this small town. 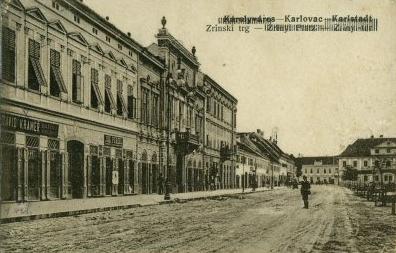 In 1870, Nikola Tesla went to live with his aunt in Karlovac. 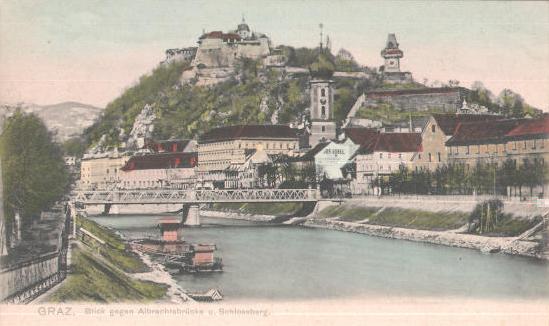 From 1875 to 1877, he studied electrical engineering at the Graz Polytechnic Institute, now the Graz University of Technology.
We use cookies in order to give you the best possible experience on our website. By continuing to use this site, you agree to our use of cookies.
Accept
Reject
Read More…
Cookies